I’ve mentioned my garden a few times this spring, but I think it’s finally settled (and green) enough to share a few pictures and talk about my plans this year (which, if they’re anything like last year, lasted all of a month before I realized my garden had its own plan). 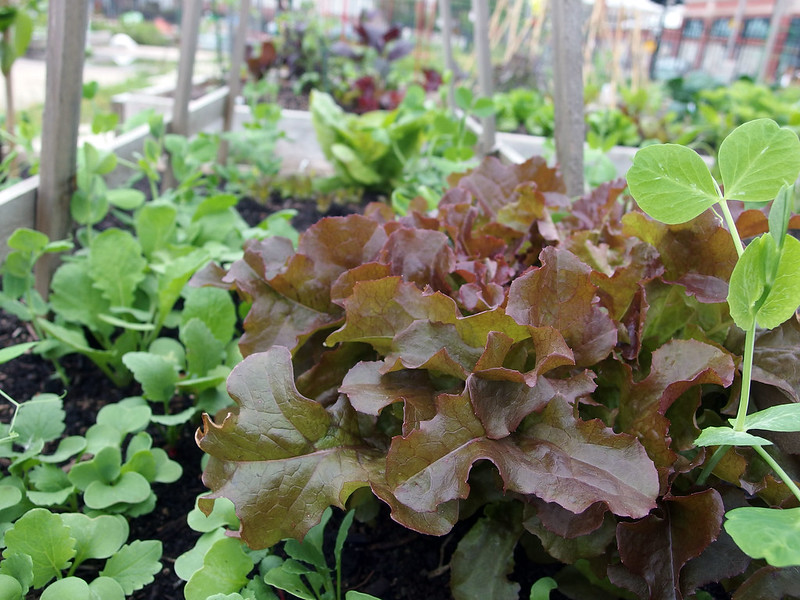 Here’s what came back from last year:

Here’s what I planted as baby plants, a mix of stuff from the Peterson Garden Project sale, some vendors at the farmers market, and a local garden center. 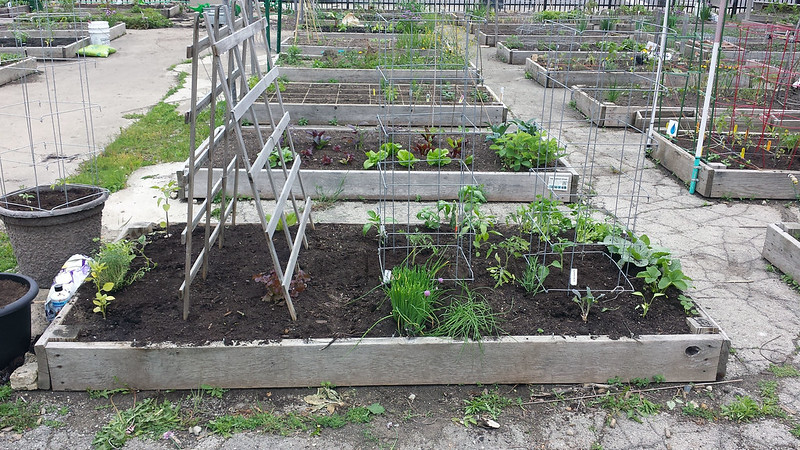 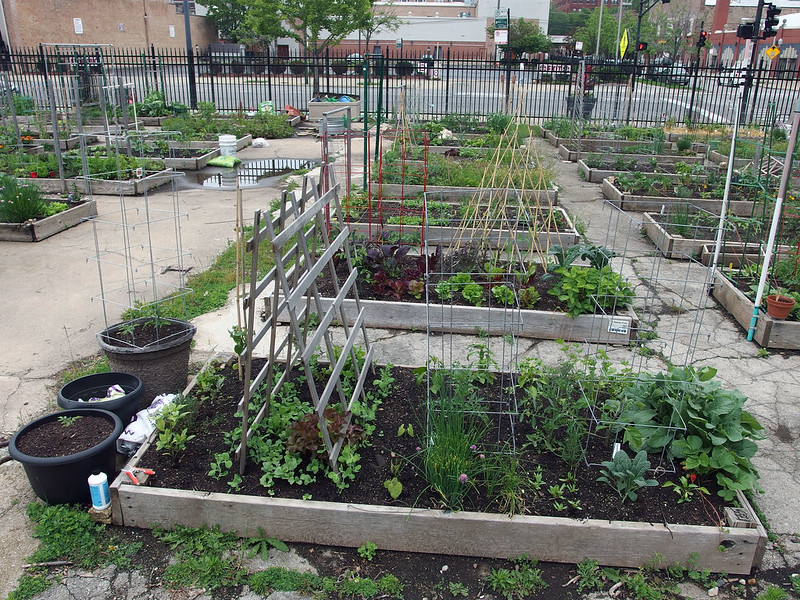 And this is what I’m planting from seed: 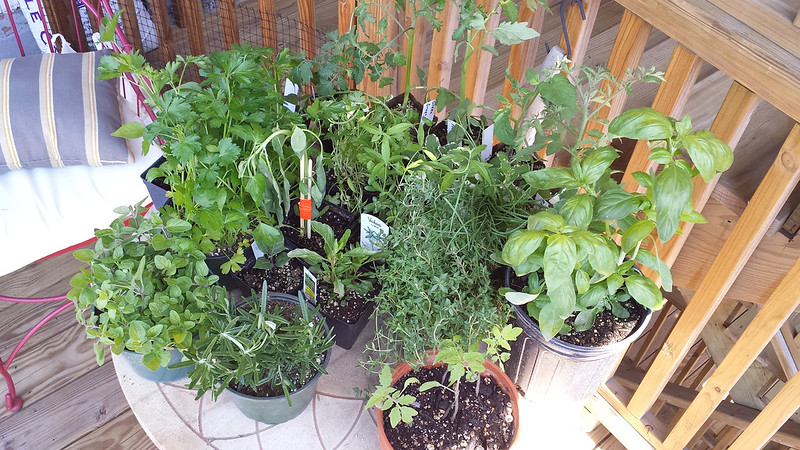 Considering all the rain we’ve been getting, everything is growing along quite happily (except some things that are none too happy with all the water. Or the sudden cold snap. I’m looking at you, tomatillos, basil, and rosemary. And I think my rosemary has powdery mildew. Boo.).

One thought on “June in the Garden”